Be clear, I will not share with you how I’m going to vote, nor tell you how you should vote. That is a point of conscious for all of us individually.

As indicated in my September 9th blog, although I have very strong political views, those that I believe are consistent with my faith, I’ve never published a single word on politics. I’ve never expressed my political views or affiliation on this platform…because I’ve not wanted politics to get in the way of what I consider to be an incredibly important message…that is the unconditional love of Jesus Christ.

Not changing my approach, I’ve tackled some tough issues over the last several weeks. On September 9th, I wrote about the importance of integrity, given the current climate in our country. On September 23rd, I addressed our call to act in the face of so many challenges. Today I feel called to identify the things that Christians are to consider in determining how to cast their votes. Again, I’m not telling you how to vote.

Given my Catholic faith, I’m going to reference what has been provided by the Bishops of the Catholic Church, published by the United Stated Conference of Catholic Bishops (USCCB). Knowing what I do about the faith of my non-Catholic Christian brothers and sisters, I believe what is below will speak to all of us.

In “Forming Consciences for Faithful Citizenship – Applying Catholic Teaching to Major Issues: A Summary of Policy Positions of the United States Conference of Catholic Bishops”, the Catholic Bishops point to the following as what the faithful need to consider in determining how to vote. For practical purposes, I am paraphrasing much of the content. The material in its entirety can be found here.

This blog is literally three times as long as usual. As such, I’m going to provide brief summary points for each in red. If you’re so inclined, I’d encourage you to read as much as you can or at least skim each. 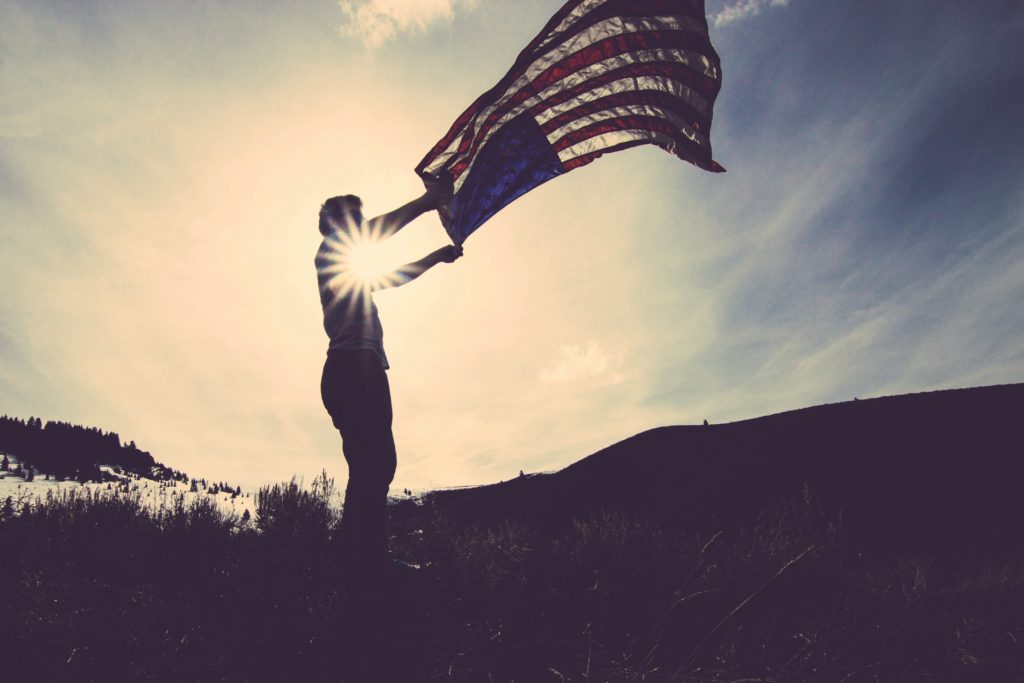 Photo by Snapwire from Pexels

Human Life – all human life, from the unborn to the elderly, is to be protected. Abortion and euthanasia have become preeminent threats to human life and dignity because they directly attack life itself, the most fundamental good and the condition for all others. Cloning and destruction of human embryos, assisted suicide and euthanasia, the death penalty, genocide, torture, and the direct and intentional targeting of noncombatants in war or terrorist attacks are always wrong.

Promoting Peace – Catholics must work to avoid war and promote peace. This is of particular importance, as there is a danger in the present time of becoming indifferent to war because of the number of armed conflicts. War is never a reflection of what ought to be but a sign that something more true to human dignity has failed. The Catholic tradition recognizes the legitimacy of just war teaching when defending the innocent in the face of grave evil, but we must never lose sight of the cost of war and its harm to human life. Nations should protect the dignity of the human person and the right to life by finding more effective ways to prevent conflicts, to resolve them by peaceful means, and to promote reconstruction and reconciliation in the wake of conflicts.

Marriage and Family Life – Marriage is to be between one man and one woman; the family structure is fundamental to society and is to be protected. The family founded upon marriage is the basic cell of human society. The role, responsibilities, and needs of families should be central national priorities. Marriage must be defined, recognized, and protected as a lifelong exclusive commitment between a man and a woman, and as the source of the next generation and the protective haven for children. Policies on taxes, work, divorce, immigration, and welfare should uphold the God-given meaning and value of marriage and family, help families stay together, and reward responsibility and sacrifice for children. Children, in particular, are to be valued, protected, and nurtured.

Religious Freedom – US policy should promote religious liberty vigorously, both at home and abroad: our first and most cherished freedom is rooted in the very dignity of the human person, a fundamental human right that knows no geographical boundaries. In the US, religious freedom generally enjoys strong protection in our law and culture, but those protections are now in doubt, i.e. the longstanding tax exemption of the Church has been explicitly called into question at the highest levels of government, precisely because of her teachings on marriage.

Preferential Option for the Poor and Economic Justice – Welfare policy should address both the economic and cultural factors that contribute to family breakdown. Economic decisions and institutions should be assessed according to whether they protect or undermine the dignity of the human person. Social and economic policies should foster the creation of jobs for all who can work with decent working conditions and just wages. Barriers to equal pay and employment for women and those facing unjust discrimination must be overcome. Welfare policy should reduce poverty and dependency, strengthen family life, and help families leave poverty through work, training, and assistance with childcare, health care, housing, and transportation. It should also provide a safety net for those who cannot work.

Health Care – Affordable and accessible health care is an essential safeguard of human life and a fundamental human right. Despite an increase in the number of people insured, millions of Americans still lack health care coverage. Health care coverage remains an urgent national priority. The nation’s health care system needs to be rooted in values that respect human dignity, protect human life, respect the principle of subsidiarity, and meet the needs of the poor and uninsured, especially born and unborn children, pregnant women, immigrants, and other vulnerable populations. Employers, including religious groups and family-owned businesses, should be able to provide health care without compromising their moral or religious convictions, and individuals should be able to purchase health care that accords with their faith.

Immigration – Recognizing a nation’s right to control its borders and maintain the rule of law, immigrants are to be treated fairly and compassionately. The Gospel mandate to “welcome the stranger” requires Catholics to care for and stand with newcomers, authorized and unauthorized, including unaccompanied immigrant children, refugees and asylum-seekers, those unnecessarily detained, and victims of human trafficking. Comprehensive reform is urgently necessary to fix a broken immigration system and should include a broad and fair legalization program with a path to citizenship; a work program with worker protections and just wages; family reunification policies; access to legal protections, which include due process procedures; refuge for those fleeing persecution and violence; and policies to address the root causes of migration.

Catholic Education – Parents, the first and most important educators, have a fundamental right to choose the education best suited to the needs of their children, including public, private, and religious schools. Government, through such means as tax credits and publicly funded scholarships, should help provide resources for parents, especially those of modest means, to exercise this basic right without discrimination. Students in all educational settings should have opportunities for moral and character formation consistent with the beliefs and responsibilities of their parents. All persons have a right to receive a quality education.

Promoting Justice and Countering Violence – An ethic of responsibility, rehabilitation, and restoration should be a foundation for the reform of our broken criminal justice system. Promoting moral responsibility and effective responses to violent crime, curbing violence in media, supporting reasonable restrictions on access to assault weapons and handguns, and opposing the use of the death penalty are particularly important in light of a growing “culture of violence.”

Combatting Unjust Discrimination – It is important for our society to continue to combat any unjust discrimination, whether based on race, religion, sex, ethnicity, disabling condition, or age, as these are grave injustices and affronts to human dignity.

Care for Our Common Home – Protecting the land, water, and air we share is a religious duty of stewardship. Care for creation is a moral issue and reflects our responsibility to born and unborn children, who are most vulnerable to environmental assault. We must answer the question that Pope Francis posed to the world: “What kind of world do we want to leave to those who come after us, to children who are now growing up?”

Communications, Media, and Culture – Regulation is needed that respects freedom of speech yet also addresses policies that have lowered standards, permitted increasingly offensive material, and reduced opportunities for non-commercial religious programming. Print, broadcast, and electronic media shape the culture. Regulation should limit concentration of media control, including the internet, resist management that is primarily focused on profit, and encourage a variety of program sources, including religious programming.

Global Solidarity – The United States has a unique opportunity to use its power in partnership with others to build a more just and peaceful world. The increasing interconnectedness of our world calls for a moral response, the virtue of solidarity. In the words of St. John Paul II, “Solidarity is a firm and persevering determination to commit oneself to the common good” (Sollicitudo Rei Socialis, no. 38). A more just world will likely be a more peaceful world, a world less vulnerable to terrorism and other violence. The United States has the responsibility to take the lead in addressing the scandal of poverty and underdevelopment. Our nation should help to humanize globalization, addressing its negative consequences and spreading its benefits, especially among the world’s poor.

Additional resources offered by the USCCB include:

As you prepare to vote, I’d encourage you to take your discernment to prayer. May God bless you as you make this very important decision. God Bless the United States of America.

As always, please feel free to contact me at [email protected], with questions, comments, concerns, or challenges. Prayer requests are welcome too.