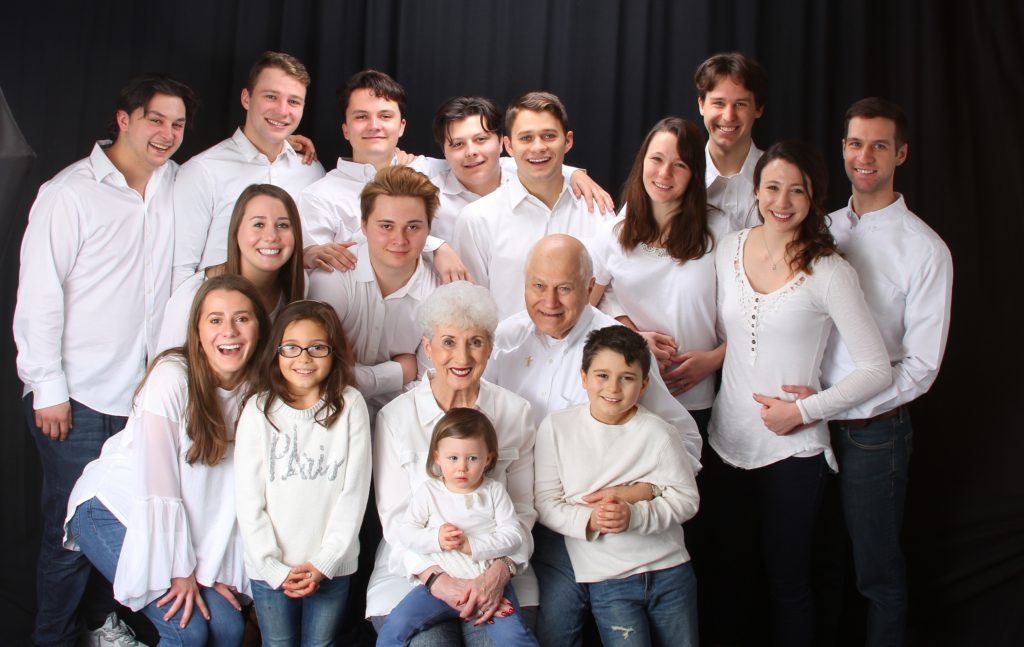 My father died a week ago Saturday and his funeral was this past Friday. Given the long and blessed life that he led, the last week was really a celebration. And that celebration had everything to do with the impact he had and the example that he was.

We received many comments from many family members and friends…some of which include:

Hearing similar things about him over the years, in addition to our own experiences, it wasn’t a total surprise for my mother, my 3 brothers, or me, although very gratifying.

From Modest Beginnings to Success

My dad and his siblings had a very modest childhood. Having his first job at age 7, he helped to support his family before paying his way through college. He would eventually own 3 successful small businesses and be active politically, first at the state and national levels as a leader in the pro-life movement. That was followed by being highly engaged internationally, working for peace in the Middle East, which had him engaged with kings and queens, other foreign heads of state, US presidents, vice presidents, senators, and congressmen.

What would impress most didn’t impress him at all. He liked to remind us that everyone puts their pants on the same way…one leg at a time.

The Impact He Had on So Many

So, the question is how his upbringing and lived experiences resulted in so many being so drawn to him. I think it was his humility, coupled with his compassion and his confidence, especially in others. People felt special when with him; they felt safe. He was other focused, deeply caring about others.

When you had a conversation with our dad, you had his full attention. He made you feel important, valued, and understood. He made you see yourself through his eyes and he saw you with infinite possibility.

He was the same with our family. I think the greatest example our father could have given his sons is how a husband is to love his wife. He loved, loved, loved our mother. We heard it 100s, if not 1000s of times, “your mother is the greatest gift God ever gave me”. Married for 57 years, they were best friends. They were inseparable.

As good an example he was as a husband, he equally exuded what it meant to be a great father, truly investing in his 4 sons, collectively and individually. He was always encouraging, teaching, coaching, mentoring, and loving us…as related to the sports we played and the endeavors we pursued.

My Mum and Dad with their Grandchildren

Living His Faith…Answering the Call

A regular Sunday Mass attendee his entire life, my dad had his conversion when he was 71. From that time until near his death at age 84, he was a daily Mass attendee and Communicant. And every day at 3PM, he prayed both the Divine Mercy Chaplet and the Rosary. He had an expression he used prior to procedures that he’d have done in the later part of his life, “it will be ok and if it’s not ok, it will be ok”. He was in a great place spiritually, saying to my brothers and me towards the end, “I’m tired; I want to go be with our Lord”.

In Matthew 22: 37-39, Jesus gave us the Great Commandments, where He said, “love God your Father with your hole heart, hole mind, hole soul, and hole strength; love your neighbor as yourself”. In addition to the Great Commission (Matthew 28:19-20), it is arguably the most impactful thing Jesus told us. Our father, Robert Joseph, did both in exemplary fashion:

If we believe what we believe…and I do, our father is in a much better place. We’ll miss him, but we know that he’s at peace with our Lord, Jesus Christ. Can’t wait to see him again. We love you, Dad!!!

Feel free to contact me with questions or comments at Mark@MarkJosephMinistries.com. 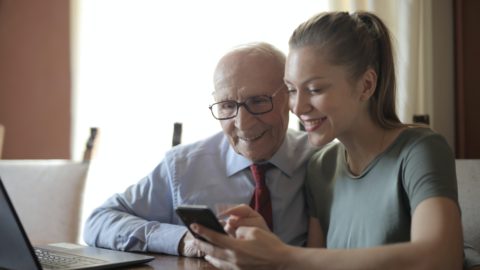 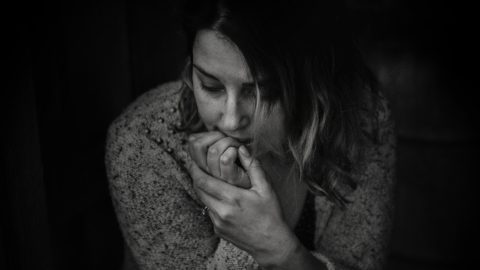 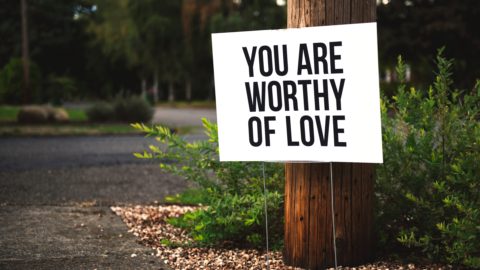